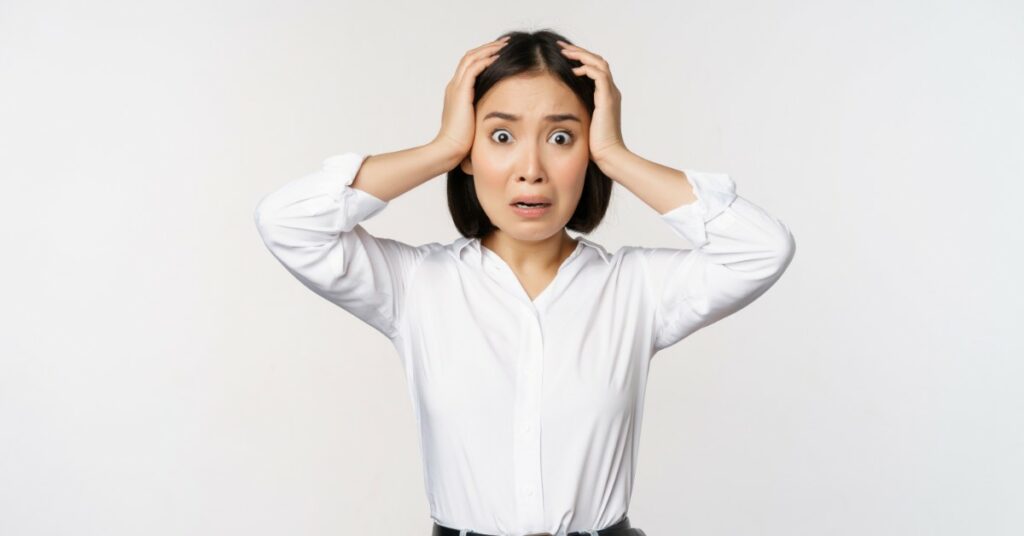 We’ve all felt it occasionally – irrational, sudden fear, often without a recognizable cause, which can instantly become overwhelming. For most people, intense fear and apprehension can happen due to stressful situations or events, but these feelings typically disappear on their own without any intervention. Some people, however, have these fears quite often to the point it begins disrupting their daily life – and may, in fact, be a sign of panic disorder.

If you experience repeated and unforeseen panic attacks, you could have panic disorder. In between these attacks, it’s not unusual to worry terribly about when and where the next attack may strike. Some people even end up as prisoners in their own homes, afraid to go about their lives or interact with others. Fortunately, the symptoms can be treated.

Generally, panic disorder is characterized by four or more panic attacks, followed by an intense fear of having another one. Symptoms of a panic attack or disorder may include:

Here’s What Can Worsen Panic Disorder

Panic disorder is a kind of anxiety disorder, and, like so many other mental health conditions, it can be exacerbated or made worse when you least expect it. Many people with panic attacks or a more serious disorder try and avoid situations, people, or places they believe may act as triggers, but what makes panic disorder worse? Here are just a few examples.

If you have panic disorder, you’re not alone. The U.S. National Institute of Mental Health estimates that it affects almost 3% of adults in America and about 2.3% of adolescents. Its symptoms can often be treated with treatments like ketamine once you’ve seen a healthcare provider for diagnosis.

There is no single test to diagnose panic disorder. Still, your healthcare provider will likely start with a thorough medical examination which may include blood tests and other diagnostic procedures to see if a health problem is causing your symptoms. An underlying cause may be treatable, but if none is found, you may be referred to a mental health specialist for a psychological screening. A mental health examination will investigate your thoughts, feelings, and behaviors as panic triggers; you may also be asked about your personal and family history of mental illness.

If you’re diagnosed with panic disorder, your healthcare provider may recommend different treatment options. Anti-anxiety and antidepressant medications and psychotherapy is an option. Ketamine is also known to relieve symptoms of panic disorder and may help.