How Does Ketamine Treat Anxiety? 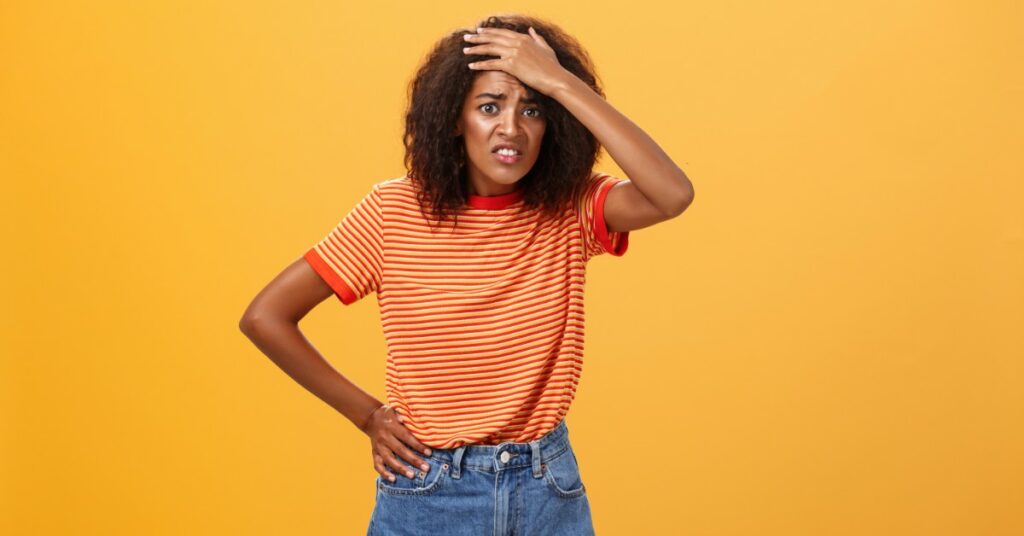 Everyday fear or anxiety is commonplace, but everyone reacts to them differently. Some people try natural or holistic remedies for anxiety, while others let their emotions run their course without any other help. But some people whose fear and other feelings have taken control of their lives may benefit from professional help, including ketamine therapy to treat their anxiety.

Anxiety can happen to anyone. It’s a feeling of fear, trepidation, and uneasiness. It can make you sweat, feel restless and nervous, and quicken your heartbeat. It’s an often-normal reaction to stress you might face with a challenging problem at work, a test at school, or before arriving at a critical decision. It sometimes helps you cope with short bursts of energy, but the benefits are short-lived for someone with a more serious anxiety disorder, and the results can be overwhelming.

What Are Anxiety Disorders?

Anxiety disorders are intense, chronic responses to stressful events which can last for years and disrupt all facets of daily life. The most common include:

Ketamine is a type of medicine created in the early 1960s as an alternative form of anesthetic. Its power as a sedative was evaluated on wounded U.S. combat troops fighting in Vietnam. It soon received approval from the U.S. Food and Drug Administration for human and animal use. In the early days, researchers and others discovered that ketamine in low doses functioned as a powerful antidepressant and created a temporary, out-of-body experience – ideal properties for treating symptoms of mental illness, chronic pain, and many other conditions.

Common anxiety symptoms may include:

For someone with anxiety or more severe anxiety disorders, the way the brain reacts to threats of danger correlates to many of the symptoms which happen as a result. The body’s natural fight-or-flight response to actual or perceived danger causes the brain’s network of neurotransmitters to kick into high gear, firing constantly, sending out mixed messages, and generally fooling someone with anxiety to react a certain way – with fear, avoidance, self-isolation, agitation, and many other symptoms. The problem, however, is that many people who’ve developed generalized anxiety disorder or another mental illness are suspected of having damaged or weakened neurotransmitters – critical in how we perceive danger, pain, and process-related emotions.

It’s believed that ketamine, because of its antidepressant and psychedelic properties, may help repair or strengthen the brain’s neurotransmitters and help relieve symptoms of anxiety or more serious mental health issues.

Glutamate, a widely dispersed excitatory neurotransmitter, is essential for arbitrating response to stress and storing traumatic memories. Ketamine, an NMDA receptor antagonist, has antidepressant and anti-anxiety properties, which are believed to happen by triggering synaptic plasticity by promoting brain-derived neurotrophic factor translation and secretion and constraining glycogen synthase kinase-3, and triggering other processes.

According to some studies, positive behavioral responses to classical antidepressants may take several weeks to appear, but ketamine-assisted therapy often shows positive outcomes within hours. However, it’s important to note that ketamine’s effect on anxiety or more serious mental health issues depends on many factors, like overall health and diagnosis of previous mental illness. If you have constant anxiety, see a healthcare provider for diagnosis and treatment. It’s possible you can be treated with psychotherapy or ketamine.