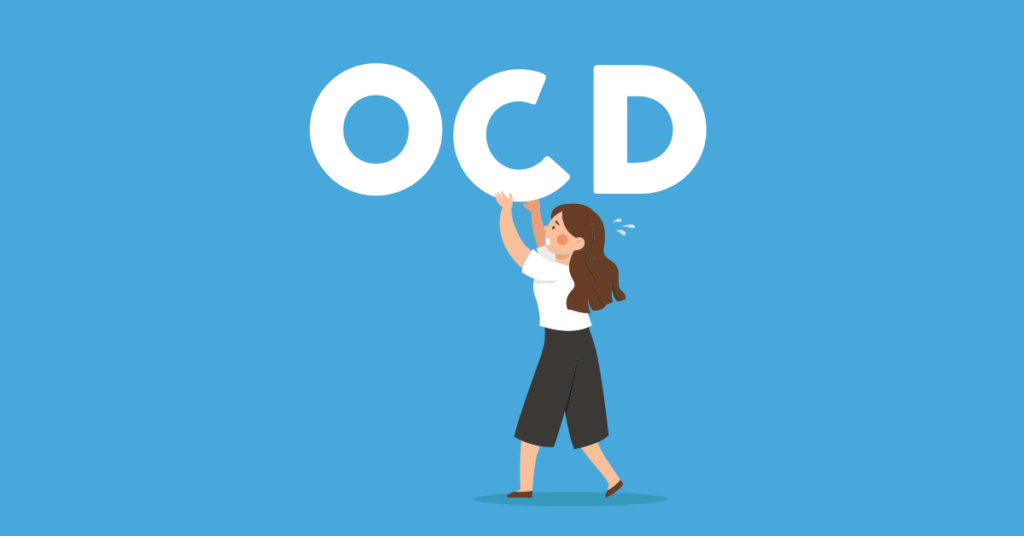 Putting away food after grocery shopping is annoying for many people, but not you. You must have boxes and cans arranged a certain way, and perishable items are stored in such a way that you can see which ones expire first. Are you a perfectionist, or do you have OCD?

“Obsessive-compulsive disorder (OCD) is a disorder in which people have recurring, unwanted thoughts, ideas, or sensations (obsessions) that make them feel driven to do something repetitively (compulsions). The repetitive behaviors, such as hand washing, checking on things or cleaning, can significantly interfere with a person’s daily activities and social interactions.”

If you suffer from OCD, you’re not alone. The U.S. Centers for Disease Control and Prevention estimates that it affects about 1.2 percent of adults.

No one knows for sure what causes OCD, but the best guess is multiple factors are at play, such as:

People who suffer from OCD may exhibit symptoms of compulsions, obsessions, or both. Some can be managed with therapy such as ketamine infusion or esketamine nasal sprays, but such symptoms may play havoc with all facets of your life, like school, work, and personal relations.

Obsessions are characterized by recurring thoughts, desires, or mental pictures which result in anxiety. Watch for these common symptoms, including:

Compulsions refer to repetitive actions that someone with OCD has the urge to complete as a response to an obsessive thought. Examples include:

But not all of these are compulsions. We all double-check facts and figures sometimes. Someone with OCD, however, generally:

Like other kinds of mental illness, OCD features common risk factors that most people could recognize in themselves or someone else:

There’s no surefire method to stop obsessive-compulsive disorder from happening. But getting help quickly can keep OCD from getting worse and disrupting events and your everyday routine. Many people with OCD lead productive lives, but it takes effort and commitment. Having the condition also means that you may be susceptible to other conditions, like body dysmorphic disorder.

If you experience OCD symptoms, you’ll need to be diagnosed before treatment begins. Diagnosis will likely involve a psychological assessment to talk about thoughts, feelings, symptoms, and behavior patterns to see if they restrict your quality of life. A physical exam also is a possibility, where a doctor will look for any underlying medical reason for your OCD symptoms. The final diagnosis relies on the Diagnostic and Statistical Manual of Mental Disorders (DSM-5) criteria from the American Psychiatric Association.

After diagnosis, your doctor or therapist could recommend multiple kinds of therapy, often at the same time, like ketamine infusion and psychotherapy.

OCD features compulsive and obsessive symptoms, and none of them should be ignored. It’s a condition affecting millions of U.S. adults each year, but it’s also one that can be treated. Your doctor may recommend self-help strategies, but a more likely option is psychotherapy combined with medicine or ketamine treatment.