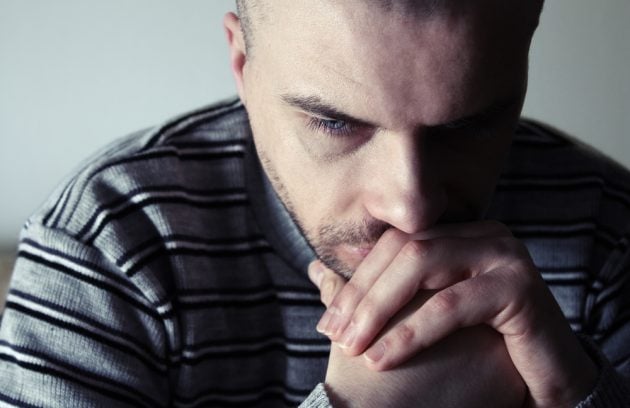 Researchers have discovered that ketamine, a drug of choice for club-goers for decades, can be used to fight severe cases of the blues. For more than three decades, patients seeking treatment for depression in the U.S. have been steered primarily to one family of pharmaceuticals. Doctors have been looking for more treatments, particularly for patients who haven’t had success with drugs or who have had suicidal thoughts. (The U.S. suicide rate increased 30% from 1999 to 2016.) Could a party drug be the key to solving the nation’s suicide crisis?

It’s an anesthetic approved in 1970 as a safer alternative to phencyclidine, better known as PCP or angel dust. Ketamine became a common battlefield anesthetic during the Vietnam War, and by 1971 it was being used in much higher doses as a recreational drug. By the mid-1980s, ketamine was linked with dance culture in the U.S. and Europe, where it became a popular party drug that can produce euphoria and put users in a dreamlike state. At higher doses it can cause hallucinations and disassociation, a state in which users feel as if their mind and body aren’t connected, sometimes called the “K-hole.”

2. Why is it getting another look?

In March, Johnson & Johnson won approval for esketamine, a close cousin of ketamine, for patients with treatment-resistant depression, who make up one-third of the estimated 17.3 million Americans who have experienced depression. Administered via nasal spray, the drug, Spravato, is being billed as the first major therapeutic advance for depression since the introduction of Prozac in 1987. Spravato is undergoing additional studies, and the drugmaker hopes to win approval to use it for treatment of suicidal depression by 2020. (U.S. President Donald Trump expressed optimism that the drug can succeed in reducing suicides by military veterans.) Janssen, a subsidiary of Johnson & Johnson, filed marketing applications for esketamine in in the EU, UK, Canada, Switzerland, China, Japan, Australia, New Zealand and Colombia.

3. How is ketamine different from other antidepressants?

Most depression drugs, including Prozac, are part of a class known as selective serotonin reuptake inhibitors, or SSRIs. They work by blocking the re-absorption of the neurotransmitter serotonin, increasing the supply available in the brain. Ketamine works on the neurotransmitter glutamate, which is considered crucial in learning and memory formation. While SSRIs can take weeks or months to take effect, ketamine has been shown to begin working in as little as a few hours, making it the first rapid-acting depression drug. Another psychedelic drug that’s long been frowned-upon, so-called magic mushrooms, or psilocybin, also being studied as a potential treatment for depression.

4. When will it be available?

Some patients have already started taking Spravato for depression. Because of concerns about abuse, the drug is available to patients only under supervision at several hundred medical centers that Johnson & Johnson has certified.

To contact the reporter on this story: Donald Moore in New York at dmoore71@bloomberg.net

To contact the editors responsible for this story: Courtney Dentch at cdentch1@bloomberg.net, Laurence Arnold, Drew Armstrong